Posted by danetteoneal1 on September 29, 2012
Posted in: politics. Leave a comment

Posted by danetteoneal1 on September 29, 2012
Posted in: Uncategorized. Leave a comment

NAACP units all over the U.S. are registering voters today ahead of October deadlines! FWD this message to 5 friends – call 1-866-698-6831 to register now!

Good move, either this or losethe best teachers to other professions. It’s time to put education 1st. Remember TX is the only state with the “Robinhood” plan.
good move
WASHINGTON — The Obama administration is awarding $290 million in grants to reward top teachers and boost opportunities for teachers who work in impoverished schools.
The Department of Education says the funds will flow to almost 1,000 schools in 18 states plus the District of Columbia.
The program is intended to encourage school districts to incentivize good teaching through faculty evaluations and performance-based pay. Some of the grants focus on science and math teachers, which President Barack Obama has said is a top priority. 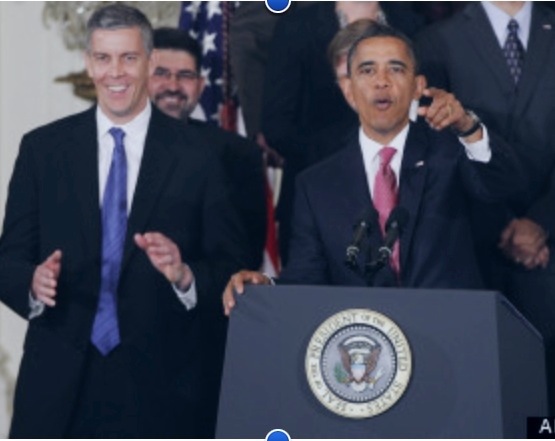 Copy and paste if you are registered to vote. 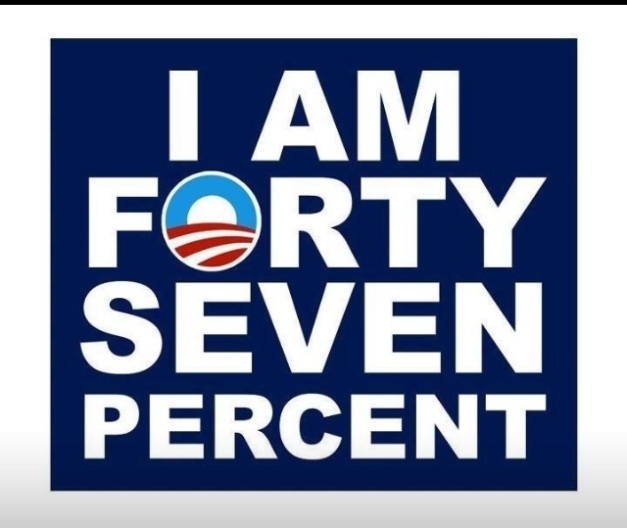 Posted by danetteoneal1 on September 26, 2012
Posted in: Economy, politics. Leave a comment

Gov. Rick Scott’s (R-FL) plan to do away with half of Florida’s early voting days has survived the scrutiny of a federal judge. Judge Timothy Corrigan of the U.S. District Court for the Middle District of Florida ruled Monday that there was not sufficient evidence that the reduced schedule would disenfranchise black voters, allowing the state to cut required early voting days from 14 to 8.
Corrigan, appointed by George W. Bush, said that while there were “understandable concerns about how the change in the law might impact African American voters, the court concludes that the new law will not impermissibly burden the ability of African Americans to vote.”

Separately, a panel of federal judges decided in August that five Florida counties covered under the Voting Rights Act because of their history of discrimination must continue to hold 12 days of early voting. In that case, the court found that cutting early voting would indeed have a harmful impact on minority voting rights in those counties. While Corrigan referred to this decision in the state-wide case, he reasoned that the risk has already been covered by holding longer voting hours in these 5 counties. He also stated that no counties are planning to stick to the required minimum of 8 early voting days, and about half of Florida’s counties will offer the maximum of 96 voting hours.
The upheld law also gets rid of early voting on the Sunday before Election Day, which saw heavy turnout from African Americans in 2008. 33.2 percent of Floridians who voted on that Sunday were black, while 23.6 percent were Hispanic.

Before this case, Rick Scott was not having much success pushing his voter suppression efforts through the courts. Judges have halted his attempts to curb voter registration drives and purge unconfirmed non-citizens from the voter rolls. Judge Corrigan’s decision will appeal to the Eleventh Circuit, a very conservative court with a recent history of placing ideology before the Constitution.

Posted by danetteoneal1 on September 25, 2012
Posted in: politics. Leave a comment

Are you registered to vote? In the 2010 general elections, the voter turnout rate was just 40%.

As multiple states consider voter ID laws that effectively suppress voter turnout, and Super PACs dominate the airwaves, it’s more important than ever for each of us to show up at the polls—knowing our rights, knowing the issues, and standing together for equity.

If you have questions about whether or not you’re eligible to vote, where your polling place is, or how to vote by mail, go to NonprofitVOTE.org. They’ll break it down for you, state by state, so you can be sure to get the best information for your area.

Help us spread the word to register as many people as possible today so that this upcoming election can be decided by us—not for us.

The Path to 270 Revisited: The Role of Demographics, Economics, and Ideology in the 2012 Presidential Election

Watch online: Tuesday, September 25, 2012; 12:00pm -1:30pm
With less than two months to go until the presidential election of 2012, the contours of the campaign thus far have been remarkably similar to the ones outlined in our paper from the fall of 2011, “The Path to 270.” The study argues that the election would boil down to the relative balance between two fundamental forces nationally and across the most important battleground states: demographic change—favoring President Barack Obama and the Democrats—and the lingering impact of an economy not yet fully recovered from the depths of the Great Recession—favoring the Republican candidate (now former Massachusetts Gov. Mitt Romney) and his party.

With the campaign debate heating up and increasingly cast in ideological terms, it is time to revisit the basic questions posed by the original report: Will the rising electorate of communities of color, the Millennial generation, professionals, single women, and secular voters that pushed President Barack Obama to victory in 2008 be sufficient and mobilized enough to ensure his reelection in 2012? Or will the Republican Party and its nominee, former Massachusetts Gov. Mitt Romney, capitalize on a struggling economy and greater mobilization from a conservative base that holds the president in deep disdain?
RSVP or watch this event live online: http://www.americanprogress.org/events/2012/09/17/38203/the-path-to-270-revisited-the-role-of-demographics-economics-and-ideology-in-the-2012-election/?evlc=rsvp

People surround themselves with people who earn similar incomes, and it is now fueling a rise in residential segregation. One recent study suggests the income gap might be greater today than even during colonial times – even when you account for slavery.

Residential segregation also makes it easier when it comes to gerrymandering, or redrawing district boundaries. Taylor says that increasingly the people who draw those lines do so in order to create “safe” districts, whether for Republicans or Democrats. (NPR News, 9/22/12)