Posted by danetteoneal1 on February 7, 2013
Posted in: Home Ownership. Leave a comment

For the former Alaskan Governor, Republican Sarah Palin, being in the spotlight is nothing new. But when writer Joe McGinniss, who happened to be researching his unauthorized biography about her, moved into her neighbor’s house in May–it was a little too close for comfort.

Palin posted an acerbic message on Facebook condemning the move, and erected an 8-foot fence around her property to thwart any “peeping.” In early September, McGinniss moved back home to finish the book, but maintains that Palin herself was the inappropriate party, saying her reaction to his presence was out of line, bordering on harassment.

Neighborly Tip: Whether you’re in Palin’s shoes or McGinniss’, neighborhood harassment laws do exist. They vary from state to state, and it’s important to make sure you know what constitutes harassment in yours.

Posted by danetteoneal1 on February 7, 2013
Posted in: Uncategorized. Leave a comment 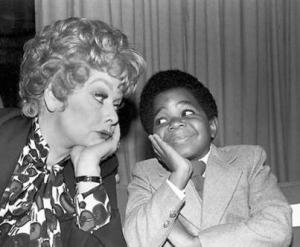 TONI BRAXTON’S AUTISTIC SON TO STAR IN HER COMING MOVIE. Learn more about the star’s decision to give him a part in ‘Twist of Faith’ below. Grio fam, will you be tuning in to watch the film this Saturday?

Posted by danetteoneal1 on February 7, 2013
Posted in: Uncategorized. Leave a comment 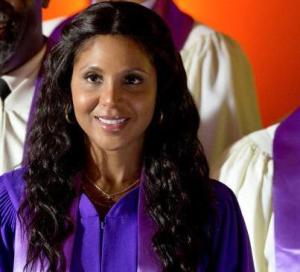 CONGRESSWOMAN INTRODUCES RESOLUTION IN HONOR OF TRAYVON MARTIN. See more below about Rep. Frederica Wilson’s resolution that seeks to repeal all Stand Your Ground laws. Grio fam, do you think such a resolution could become law?

Posted by danetteoneal1 on February 7, 2013
Posted in: politics. Leave a comment 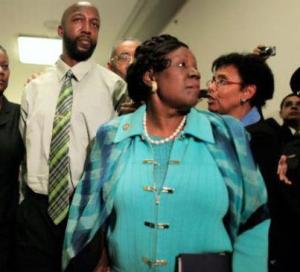 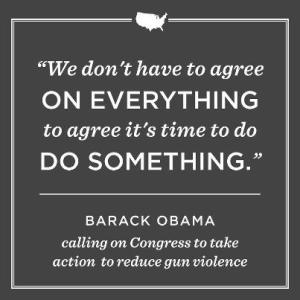 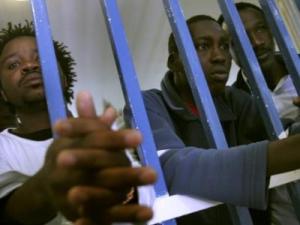 The nation’s largest private prison company, the Corrections Corporation of America, is on a buying spree. With a war chest of $250 million, the corporation, which is listed on the New York Stock Exchange, earlier this year sent letters to 48 states, offering to buy their prisons outright. To ensure their profitability, the corporation insists that it be guaranteed that the prisons be kept at least 90 percent full. Plus, the corporate jailers demand a 20-year management contract, on top of the profits they expect to extract by spending less money per prisoner.”The Corrections Corporation of America’s filings with the US Securities and Exchange Commission,” writes Ford, “read very much like the documents of a slave-trader. Investors are warned that profits would go down if the demand for prisoners declines.” (Read the entire article here)

For the last two years, the number of inmates held in state prisons has declined slightly, largely because the states are short on money. Crime, of course, has declined dramatically in the last 20 years, but that has never dampened the states’ appetites for warehousing ever more Black and brown bodies, and the federal prison system is still growing. However, the Corrections Corporation of America believes the economic crisis has created an historic opportunity to become the landlord, as well as the manager, of a big chunk of the American prison gulag.

President Obama yesterday announced that he will nominate Sally Jewell to be the next Secretary of the Interior. For the past eight years, Ms. Jewell has been the CEO of REI, one of America’s most successful and environmentally conscious retailers.

“She knows that there’s no contradiction between being good stewards of the land and our economic progress,” said the President. 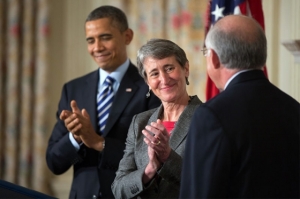