Posted by danetteoneal1 on January 1, 2016
Posted in: Uncategorized. Leave a comment 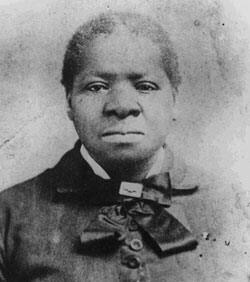 Born a slave in 1818 Bridget “Biddy” Mason became a very successful entrepreneur and philanthropist. In 1847, Mason’s owner decided to move his family to the Utah Territory and then in 1851 to California. It is believed he did not realize that California had been admitted into the Union as a free state in 1850. After petitioning the courts in 1856, Mason won freedom for herself and her daughters. She moved her family to L.A. and worked as a midwife and a nurse. After working for ten years Mason was able to buy a plot of land for $250, becoming one of the first African American women to own land in L.A. Almost 20 years later Mason sold the plot for $1500. Working in real estate Mason was able to help provide for much of L.A.’s African American community. She was also one of the founders of the First African Methodist Episcopal Church in L.A. #womenshistory

Posted by danetteoneal1 on January 1, 2016
Posted in: Uncategorized. Leave a comment 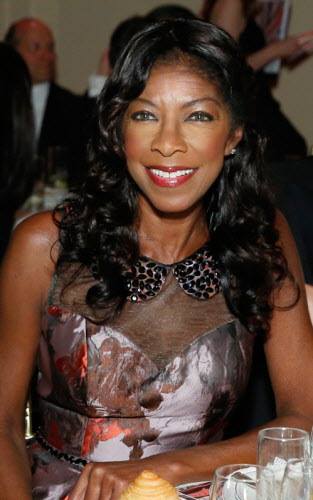 Natalie Maria Cole was an African-American singer, songwriter, and performer. The daughter of Nat King Cole, Natalie rose to musical success in the mid-1970s as an R&B artist with the hits “This Will Be”, “Inseparable”, and “Our Love”. After a period of failing sales and performances due to a heavy drug addiction, Cole re-emerged as a pop artist with the 1987 album Everlasting and her cover of Bruce Springsteen’s “Pink Cadillac”. In the 1990s, she re-recorded standards by her father, resulting in her biggest success, Unforgettable… with Love, which sold over seven million copies and also won Cole numerous Grammy Awards. She sold over 30 million records worldwide. Her autobiography was released in conjunction with a made-for-TV movie, Livin’ for Love: The Natalie Cole Story, which aired December 10, 2000, on NBC and re-aired October 26, 2011, on Centric TV. Cole received nine awards from 21 nominations.