Posted by danetteoneal1 on January 15, 2016
Posted in: Uncategorized. Leave a comment 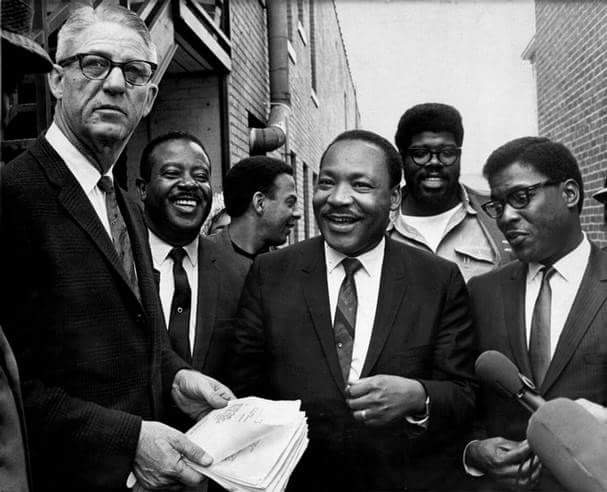 “We as a nation must undergo a radical revolution of values. We must rapidly begin … the shift from a thing-oriented society to a person-oriented society. When machines and computers, profit motives and property rights, are considered more important than people, the giant triplets of racism, extreme materialism and militarism are incapable of being conquered.” — Dr. Martin Luther King, Jr. (Jan. 15, 1929 – Apr. 4, 1968).

On King’s birthday, we can honor his life and work by ensuring that our memory of his work is not reduced to 4 words “I have a dream” and by teaching about the full depth and breadth of the Civil Rights Movement.