POWER: Change is Hard at FIRST, MESSY in the MIDDLE and GORGEOUS at the END. Your BELIEFS Don’t Make You A Better Person, Your behavior does.

Posted by danetteoneal1 on February 20, 2016
Posted in: Uncategorized. Leave a comment

Posted by danetteoneal1 on February 20, 2016
Posted in: Uncategorized. Leave a comment 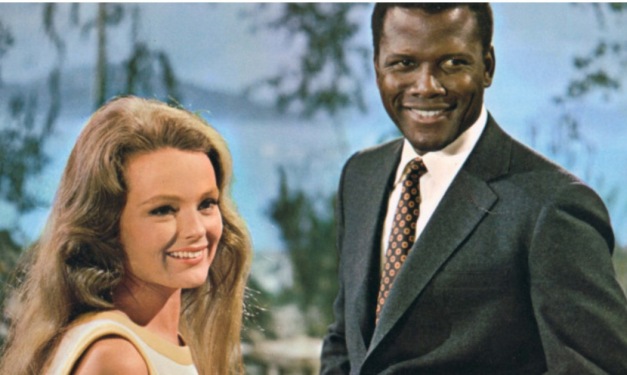 Sir Sidney Poitier, is a Bahamian-American actor, film director, author and diplomat.In 1964, Poitier became the first Bahamian and first African-American to win an Academy Award for Best Actor, for his role in Lilies of the Field. The significance of these achievements was bolstered in 1967, when he starred in three successful films, all of which dealt with issues involving race and race relations: To Sir, with Love; In the Heat of the Night; and Guess Who’s Coming to Dinner, making him the top box-office star of that year. In 1999, the American Film Institute named Poitier among the Greatest Male Stars of classic Hollywood cinema, ranking 22nd on the list of 25. Poitier has directed a number of films, including A Piece of the Action, Uptown Saturday Night, Let’s Do It Again, with Bill Cosby; Stir Crazy, starring Richard Pryor and Gene Wilder; and Ghost Dad, also with Cosby. In 2002, thirty-eight years after receiving the Best Actor Award, Poitier was chosen by the Academy of Motion Picture Arts and Sciences to receive an Academy Honorary Award, in recognition of his “remarkable accomplishments as an artist and as a human being.” From 1997 to 2007, he served as the non-resident Bahamian ambassador to Japan.On August 12, 2009, Poitier was awarded the Presidential Medal of Freedom, the United States’ highest civilian honor, by President Barack Obama. In 2016 he was awarded the BAFTA Fellowship for outstanding lifetime achievement in film.Sidney Poitier, born in Miami, Florida on February 20, 1927, celebrates his 89th birthday,