Posted by danetteoneal1 on March 8, 2016
Posted in: Uncategorized. Leave a comment

Marsha Francine Warfield is an African-American actress and comedian. She grew up in Chicago and attended Calumet High School. She is possibly best known for her 1986–92 role of Roz Russell on the popular NBC sitcom Night Court. Roz, a tough, no-nonsense bailiff in Judge Stone’s court, acted primarily as a straightwoman to the other bailiff character, Bull (Richard Moll).[citation needed] She also starred in the sitcom Empty Nest as Dr. Maxine Douglas from (1993-95). Before Night Court, she was a writer and performer on the short-lived Richard Pryor Show. Warfield has appeared in feature films such as D.C. Cab (1983) and Mask (1985), hosted The Marsha Warfield Show for ten months (March 1990– January 1991) and has made guest appearances on many television shows, including Riptide, Family Ties, Clueless, Cheers, Living Single and Star Dates. She has also done stand-up comedy including appearances on the Norm Crosby hosted The Comedy Shop television series. 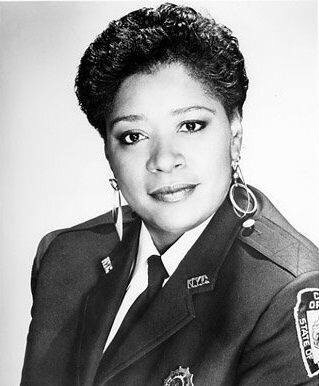