Posted by danetteoneal1 on April 24, 2016
Posted in: Uncategorized. Leave a comment 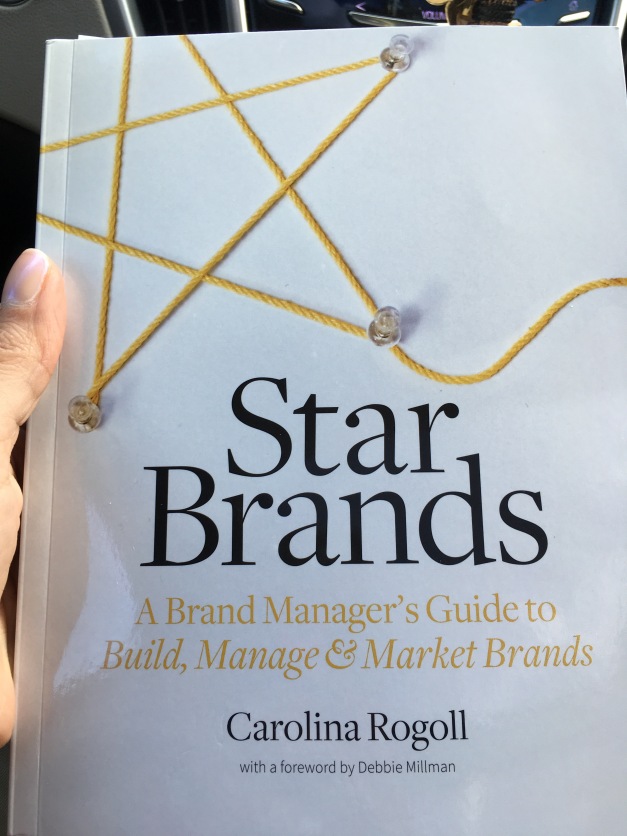 Advice: Keep this in mind: If you want to move before September, you need to be negotiating by June. on.trulia.com/1r8mJvQ

Posted by danetteoneal1 on April 24, 2016
Posted in: Uncategorized. Leave a comment

I bet you didn’t know: the 15 Words Invented by Shakespeare?

Posted by danetteoneal1 on April 24, 2016
Posted in: education, Uncategorized. Leave a comment

The 452nd anniversary of William Shakespeare’s birth is coming. He is not only known as a timeless playwright, but also as a prolific inventor of words. :

Green-Eyed (to describe jealousy)- The Merchant of Venice. 1600.

Shakespeare must have loved the prefix un- because he created or gave new meaning to more than 300 words that begin with it. Here are just a few: