Posted by danetteoneal1 on December 15, 2016
Posted in: Uncategorized. Leave a comment 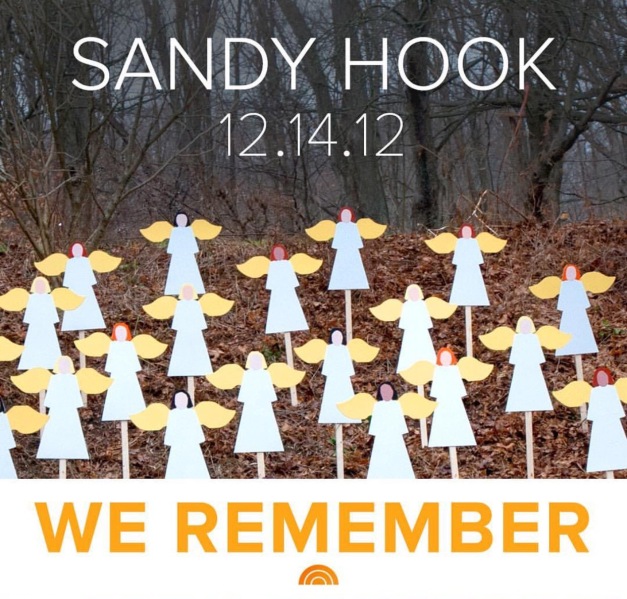 #SandyHook. Four years ago today, 20 children and six educators were shot and killed at Sandy Hook Elementary School. Since then, over 400,000 Americans have been killed or injured by guns. And still, Congress has done nothing to help fight the problem of gun violence. It is on each of us to honor them with action. National vigils to #EndGunViolence are being held across the country in the next few days, find more information about them here.

Restrictions. More of them. Yesterday, Ohio Governor John Kasich made it a whole lot harder for Ohio women to access safe and affordable abortions when he signed a 20-week ban on abortion into law. The law is the 18th anti-choice measure enacted by the so-called “moderate” Governor and the Ohio state legislature since 2011, and would place prohibitive barriers on many women looking to access safe and legal abortion. A couple hundred miles to the west, Oklahoma also just enacted another extreme and costly women’s health measure that requires public restrooms to display anti-abortion signs encouraging women to carry their child to term. Progressive Report- 12/14/16