“The dream is free; the hustle is sold separately” #KidPreneur101, #MoneyMatters101

Posted by danetteoneal1 on January 7, 2017
Posted in: Uncategorized. Leave a comment 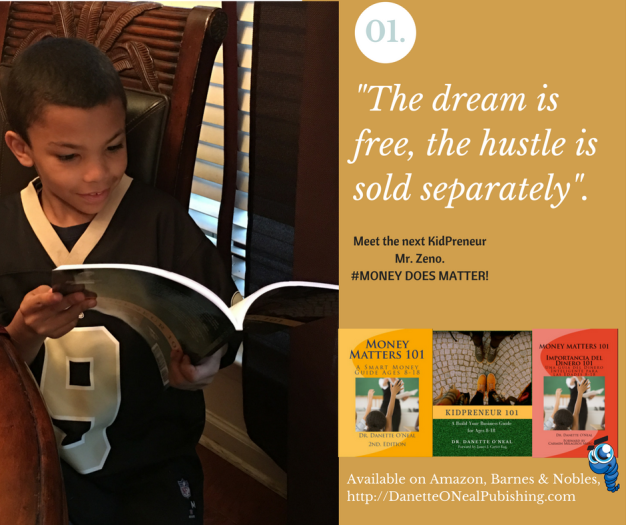 Grateful for the awesome opportunity to continue serving the Rockdale/Conyers community. Looking forward to wonderful things for our great community. A very special thank you to the City of Conyers, Conyers Police, Chairman Oz Nesbitt, Commissioner Sherri Washington, Esq., and Commissioner Doreen Williams, PhD. Dr. Danette O’Neal, thank you for exposing the greatness in all who call you ‘Teacher’. To God be the Glory for all HE continues to do. TLCCC-Upward, Over, Onward, and Beyond-#Strayer; #Ambition, #MoneyMatters 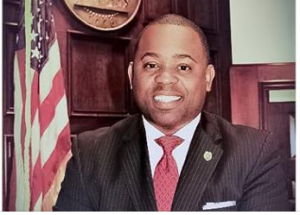 Nesbitt plans to put the selection on the Board of Commissioners (BOC) Jan. 10 meeting agenda for the commissioners’ consent. “Sgt. Hambrick’s strong communication skills coupled with his mastery of organizational management makes him a good fit to assist me in moving Rockdale County forward,” Nesbitt said. “In addition, Sgt. Hambrick will help strengthen the relationship between the City, County and other local community entities and stakeholders. We have plenty of work ahead of us and Sgt. Hambrick is clearly ready to work.”

As Chief of Staff, Hambrick will mainly serve as the liaison among the BOC members, assist the Chairman with the County’s daily administrative functions, supervise department-level managers, represent the BOC in various relationships such as government organizations and task forces, handle oversight of executive-level policy analysis and development, and conduct critical research and present findings that are of interest to the BOC. Hambrick said he plans to maintain his certification as a Peace Officer and serve the Police Department in a reserve capacity when called upon.

“Rockdale County is a great community to reside, work and simply enjoy life in, so I’m honored to be selected to not only serve the citizens, but also the employees in such a substantial manner,” Hambrick said. “While I’ll definitely miss my fellow officers at Conyers PD, I look forward to working with the City from a different perspective of service.

Hambrick is the lead pastor of The Life Church Christian Center in Conyers and also serves as CEO and founder of Thinking Under Fire (TUF), an organization specializing in bridging the gap between local law enforcement and the communities they serve. Hambrick earned a Bachelors of Political Science degree from Alabama A & M University and Masters in Public Administration from Strayer University.

He has served the City of Conyers for eight years. He started his career in public service as a police officer and rose up the ranks to several positions within the department including Field Training Officer, Corporal for Uniform Patrol, City Marshall, and Sergeant for both the Uniform Patrol and Criminal Investigation divisions. During his tenure with the City, Hambrick completed and received the Leadership in Police Organizations certification by the International Association of Chiefs of Police, and the Managerial Certification from the Georgia Peace Officers Standards and Training Council.

Hambrick is married to Corrinne N. Hambrick. They live in Rockdale with their two youngest children, and have an oldest daughter who is a senior in college.