Posted by danetteoneal1 on February 2, 2019
Posted in: Uncategorized. Leave a comment

Their protest, while not the first sit-in of the modern Civil Rights Movement, triggered a wave of direct action through sit-ins across the U.S. and the formation of SNCC.

Students from Bennett College also played a major role in planning and sustaining the Feb. 1, 1960 sit-in. 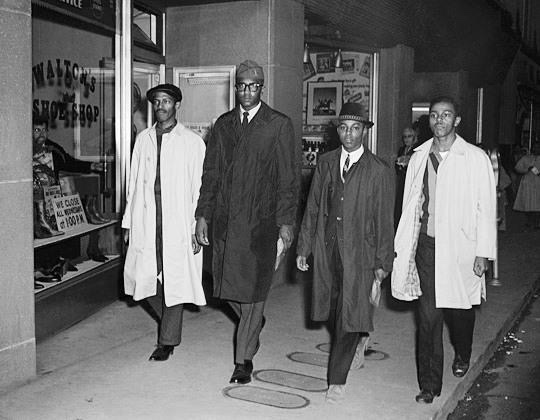