The history of Valentine Day:

Posted by danetteoneal1 on February 13, 2020
Posted in: Uncategorized. Leave a comment 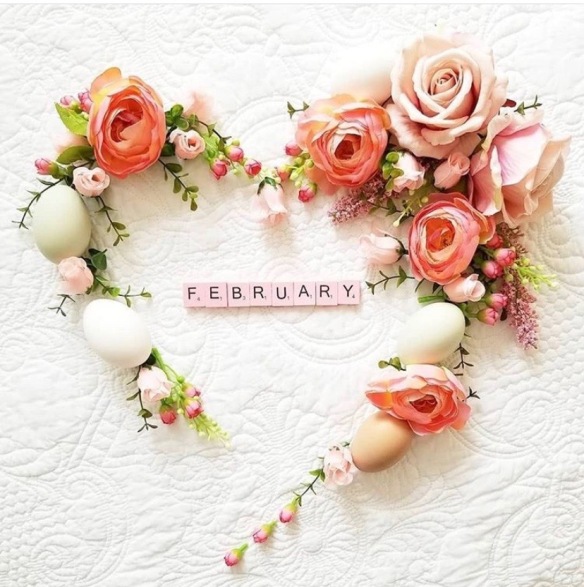 THE HISTORY OF VALENTINE DAY:
The story of St. Valentine has two different versions – the Protestant and the Catholic one. Both versions agree upon Saint Valentine being a bishop who held secret marriage ceremonies of soldiers in opposition to Claudius II who had prohibited marriage for young men and was executed by the latter. During the lifetime of Valentine, the golden era of Roman empire had almost come to an end. Lack of quality administrators led to frequent civil strife. Education declined, taxation increased and trade witnessed a very bad time. The Roman empire faced crisis from all sides, from the Gauls, Slavs, Huns, Turks and Mongolians from Northern Europe and Asia. The empire had grown too large to be shielded from external aggression and internal chaos with existing forces. Naturally, more and more capable men were required to to be recruited as soldiers and officers to protect the nation from takeover. When Claudius became the emperor, he felt that married men were more emotionally attached to their families, and thus, will not make good soldiers. He believed that marriage made the men weak. So he issued an edict forbidding marriage to assure quality soldiers.

The ban on marriage was a great shock for the Romans. But they dared not voice their protest against the mighty emperor. The kindly bishop Valentine also realized the injustice of the decree. He saw the trauma of young lovers who gave up all hopes of being united in marriage. He planned to counter the monarch’s orders in secrecy. Whenever lovers thought of marrying, they went to Valentine who met them afterwards in a secret place, and joined them in the sacrament of matrimony. And thus he secretly performed many marriages for young lovers. But such things cannot remain hidden for long. It was only a matter of time before Claudius came to know of this “friend of lovers,” and had him arrested.

While awaiting his sentence in prison, Valentine was approached by his jailor, Asterius. It was said that Valentine had some saintly abilities and one of them granted him the power to heal people. Asterius had a blind daughter and knowing of the miraculous powers of Valentine he requested the latter to restore the sight of his blind daughter. The Catholic legend has it that Valentine did this through the vehicle of his strong faith, a phenomenon refuted by the Protestant version which agrees otherwise with the Catholic one. Whatever the fact, it appears that Valentine in some way did succeed to help Asterius’ blind daughter.

Meanwhile, a deep friendship had been formed between Valentine and Asterius’ daughter. It caused great grief to the young girl to hear of his friend’s imminent death. It is said that just before his execution, Valentine asked for a pen and paper from his jailor, and signed a farewell message to her “From Your Valentine,” a phrase that lived ever after. As per another legend, Valentine fell in love with the daughter of his jailer during his imprisonment. However, this legend is not given much importance by historians. The most plausible story surrounding St. Valentine is one not centered on Eros (passionate love) but on agape (Christian love): he was martyred for refusing to renounce his religion. Valentine is believed to have been executed on February 14, 270 AD.

Thus 14th February became a day for all lovers and Valentine became its Patron Saint. It began to be annually observed by young Romans who offered handwritten greetings of affection, known as Valentines, on this day to the women they admired. With the coming of Christianity, the day came to be known as St. Valentine’s Day.

By the Middle Ages, Valentine became as popular as to become one of the most popular saints in England and France. Despite attempts by the Christian church to sanctify the holiday, the association of Valentine’s Day with romance and courtship continued through the Middle Ages.

The holiday evolved over the centuries. By the 18th century, gift-giving and exchanging hand-made cards on Valentine’s Day had become common in England. Hand-made valentine cards made of lace, ribbons, and featuring cupids and hearts began to be created on this day and handed over to the man or woman one loved. This tradition eventually spread to the American colonies. It was not until the 1840s that Valentine’s Day greeting cards began to be commercially produced in the U.S. The first American Valentine’s Day greeting cards were created by Esther A. Howlanda Mount Holyoke, a graduate and native of Worcester. Mass. Howland, known as the Mother of the Valentine, made elaborate creations with real lace, ribbons and colorful pictures known as “scrap”. It was when Howland began Valentine’s cards in a large scale that the tradition really caught on in the United States.

Today, Valentine’s Day is one of the major holidays in the U.S. and has become a booming commercial success. According to the Greeting Card Association, 25% of all cards sent each year are “valentine”s. The “valentines”, as Valentine’s Day cards are better known as, are often designed with hearts to symbolize love. The Valentine’s Day card spread with Christianity, and is now celebrated all over the world.

Posted by danetteoneal1 on February 13, 2020
Posted in: Uncategorized. Leave a comment

Posted by danetteoneal1 on February 12, 2020
Posted in: Uncategorized. Leave a comment