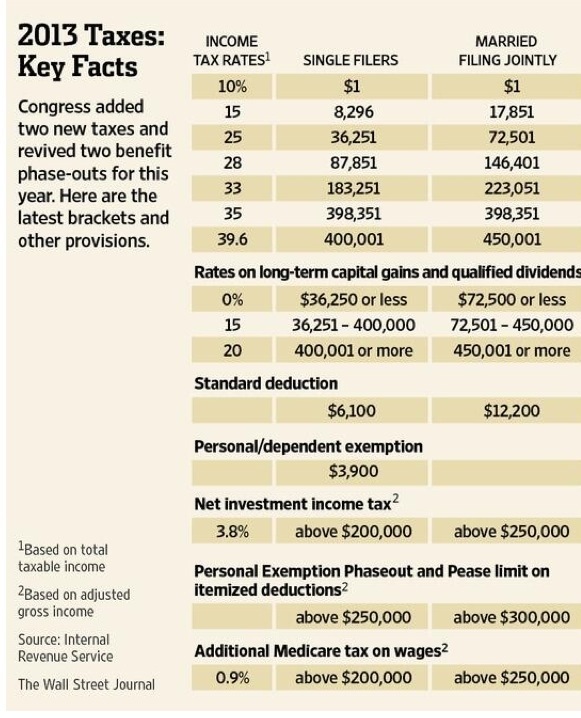 Awhhhh- so sad: Police: Georgia homeowner shoots and kills man who turns out to be elderly Alzheimer’s patient http://t.co/yI7bTYGwvh

Awhhhh- so sad: Police: Georgia homeowner shoots and kills man who turns out to be elderly Alzheimer’s patient http://t.co/yI7bTYGwvh

How much damage did I do yesterday – and how do I fix it? 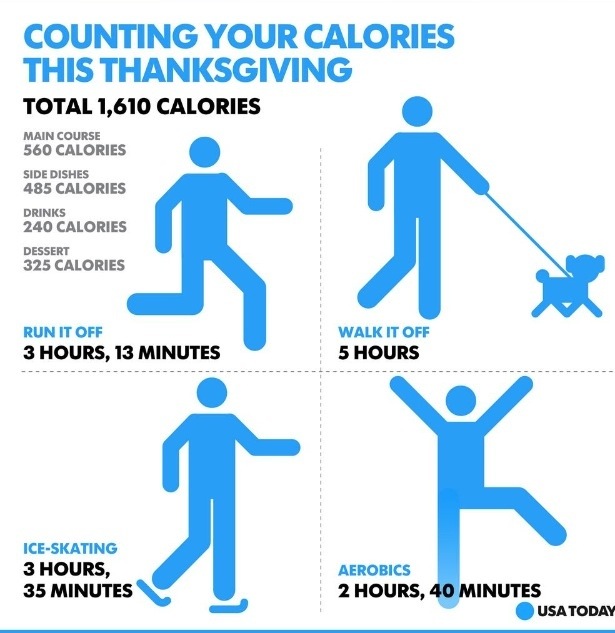 New tax documents, made public last Tuesday, indicate that at least $11.2 million of the grant money given to the group Americans for Tax Reform was spent on political activities expressly advocating for or against candidates. This means Crossroads spent at least $85.7 million on political activities in 2012, not the $74.5 million reported to the Internal Revenue Service. That’s about 45 percent of its total expenditures.

The transaction also provides a window into one way social welfare nonprofits work around the tax code’s dictate that their primary purpose cannot be influencing elections. Grants sent from one nonprofit to another may be earmarked for social welfare purposes, but sometimes end up being used to slam or praise candidates running for office. Read the entire article here: http://t.co/IveYiYlrwM

You may think the U.S. is the greatest nation in the world, but let’s all admit it would be a whole lot greatester if we adopted some of these genius ideas, many of which are already law in other countries:

1. Marijuana should be legal. As is the case in the Netherlands, although in some areas pesky foreign tourists are barred from inhaling.
2. The minimum wage should be much, much higher. The minimum wage here? $7.25. In Australia? $14.50, and their unemployment rate is lower.

3. There should be a maximum pay rate, too. In Switzerland, a proposal came to a vote last week to limit executive pay according to how much the company’s lowest-paid worker makes. Swiss voters rejected the proposal, but the issue of a widening income gap remains a priority in the country.
4. Every person should earn an income. Another idea proposed in Switzerland would give “a monthly income to every citizen, no strings attached,” according to The New York Times.

5. Vacation should be a basic human right. This idea comes from Europe, specifically the European Union, which in 2010 announced plans to subsidize vacations for those who struggle to afford them.
6. Assault weapons should be banned. After 35 people were murdered by a single man in Australia in the mid-1990s, the government banned shotguns and assault weapons, enacted stricter licensing rules and launched a number of gun buyback programs. Within roughly a decade, gun-related murders were down nearly 60 percent.

7. Public universities should be free. What used to be the norm at U.S. public universities still is in Argentina and many other countries.
8. The government should support artists. Anyone with an art-school degree in Germany can get government benefits, so long as they continue to apply for grants and scholarships, a decision that helps keep struggling artists afloat.
9. Big corporate boards should be diverse. A new proposal in Germany would require companies listed on DAX, the country’s stock exchange, to fill nearly one-third of “supervisory” board seats with women.

10. Cancer patients shouldn’t miss out out on pay. In both Norway and Luxembourg, a worker who must miss work for a 50-day cancer treatment gets paid for each one of those days, according to the Center for Economic and Policy Research.
11. No one should work in the dark. Again, Germany. The country requires offices to have a “view of the sky,” according to The Telegraph.
12. Parents should get time off to watch their kids grow up. Over a child’s first eight years of life, Swedish parents receive 480 potential days off from work, in which they’re still paid a significant share of their wages. While parents can mostly decide how to split the days between them, 60 of them are reserved specifically for dad.
13. Preschool should be available to all. It is in France, where all children age 3 or older can go for free.
14. And of course, soup slurping must be outlawed. OK, so technically New Jersey is in the U.S., but if they can criminalize this horrible practice, why can’t we all?

Due to sequestration, 53% of school districts will have to eliminate teaching positions http://t.co/frtaRUi8hL #icymi

Due to sequestration, 53% of school districts will have to eliminate teaching positions http://t.co/frtaRUi8hL – Any of these in Georgia where they are trying to tear down two perfectly good facilities to relocate the Braves and Falcons? I’m just asking? 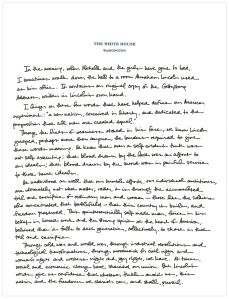 Just when we thoughts we couldn’t love our First Lady any more, she made a guest appearance on BET’s “106 & Park” and showed the youth that it’s cool to be pretty and smart!…

Posted by danetteoneal1 on November 19, 2013
Posted in: Cool facts, education. Leave a comment 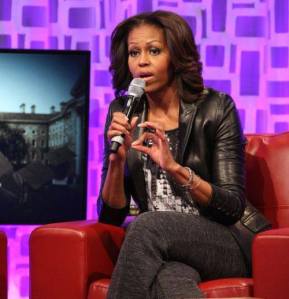 Rocking a black leather jacket and gray slacks, the FLOTUS shared the details of President Obama‘s “North Star” Goal, a new education initiative that aims to boost our nation’s graduation rates. Check out all the details here and tell us your thoughts below. http://bit.ly/1fahi6Q —

Pictures are worth a thousand words, but this one might just leave you speechless. Earlier we posted a picture of Jeffrey, who is blind, and his brother Jermaine, who has dedicated his life to be Jeffrey’s loyal guide dog. Here they are as they sleep, holding on to each other.

Posted by danetteoneal1 on November 19, 2013
Posted in: Cool facts. Leave a comment 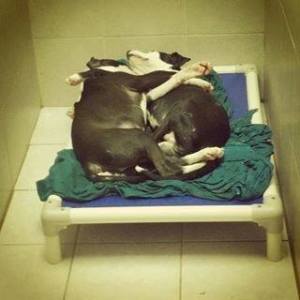 The unconditional love and devotion these two dogs show is positively inspirational. Jeffrey and Jermaine are STILL waiting at shelter Operation Ava in Philadelphia for their hero to come rescue them! Please open your heart and home to them! For more information or adoption inquiries, please contact Operation Ava at (215) 240-1240 or visit their website http://www.operationava.org. —