Posted by danetteoneal1 on September 8, 2016
Posted in: Uncategorized. Leave a comment

Ruby Nell Bridges Hall is an African-American activist who became the FIRST African-American child to attend an all-white school in the South when she enrolled at William Franz Elementary School in New Orleans on November 14, 1960. She was escorted by Federal Marshals; Barbara Henry from Boston was hired to teach her when no other teacher would. She was the only child in her class for over a year. On July 15, 2011, Bridges met with President Barack Obama at the White House, and while viewing the Norman Rockwell painting of her on display he told her, “I think it’s fair to say that if it hadn’t been for you guys, I might not be here and we wouldn’t be looking at this together.” In November 2006 she was honored in the Anti-Defamation League’s Concert Against Hate. In 2007 the Children’s Museum of Indianapolis unveiled a new exhibit documenting her life, along with the lives of Anne Frank and Ryan White. On May 19, 2012, Bridges Hall received an Honorary Degree from Tulane University at the annual graduation ceremony at the Superdome. She lives in New Orleans and like hundreds of thousands of others in the greater New Orleans area, Bridges Hall lost her home (in Eastern New Orleans) to the catastrophic flooding in the failure of the levee system during Hurricane Katrina in 2005. She still lives in New Orleans with her husband Malcolm Hall and is chair of the Ruby Bridges Foundation. 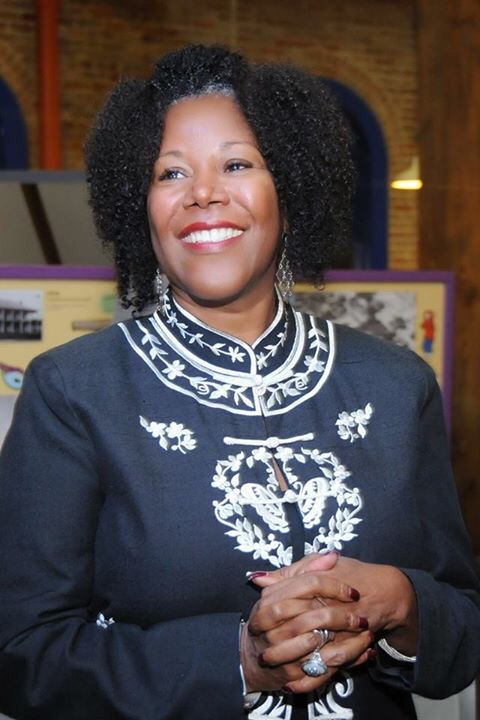